This is going to be a relatively quiet weekend. I wanted to go to Fremont Street for the concerts, but Ralph doesn’t want to and quite frankly my vertigo is acting up, so I’m not going to push it.

Today began with breakfast at Bad Owl. There are two in the area now. The one in Henderson is a bit more kitschy. Both carry the Harry Potter theme. The Henderson location has a Tardis, which as a Doctor Who fan, I appreciated. 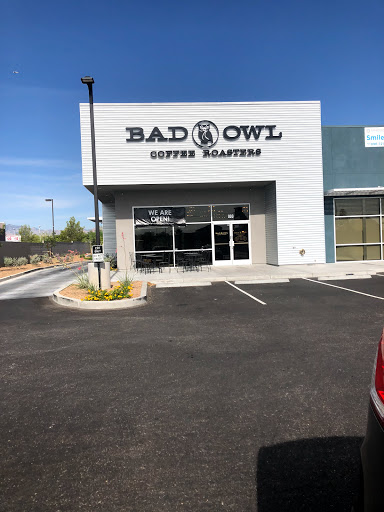 All the tables have something like this written on them. The coffee is delicious and I drink decaf, which is often bitter. Food was good too. 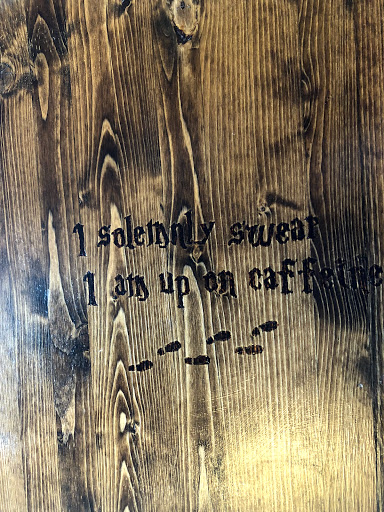 We tried to find a farmers market AARP listed, but were unable to do find it, though we found the park. Yes, I am old enough for AARP. That’s what happens each year...and has been fifty-four for me and counting.

We’ve been relaxing in front of the television today and will watch the Astros play the Angels in a bit. 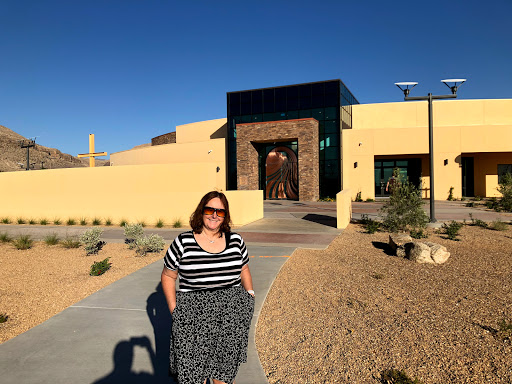 Tomorrow will begin with Mass at Holy Spirit. Followed by breakfast and then probably another lazy day at home. NASCAR and Astros Baseball will be on the agenda.

Down days are a good time to recoup after a trying week. For me it has been taxing just to remain upright and to breath. With the humidity and wind my asthma has been acting up. I even did a breathing treatment. I can breath now. If only it was that easy to control the Ménière’s.

Anyway, I hope you are all spin free.